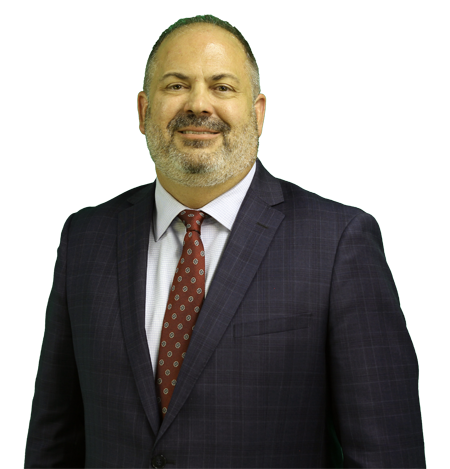 Jeff has been granted the honor of being a Certified Specialist in Criminal Law by the California State Bar Board of Legal Specialization. He is one of approximately 25 in Orange County and 350 in the entire State of California to hold such certification.

As a Certified Specialist in Criminal Defense, I have the skills necessary to assist you in court!

Jeffrey D. Kent, Attorney at Law, has been practicing exclusively criminal law since he began his legal career in Orange County, California, in 1992. He is a 1989 graduate of the University of California, Irvine receiving B.A. degrees with honors in both Economics and Political Science. He then graduated from Western State University, College of Law in Fullerton, California with honors in 1992, and immediately passed the California State Bar Examination. Jeff worked with both the Orange County Public Defender and Orange County District Attorney’s Office while in law school.

During a career marked with high-profile successes, Jeff has handled several thousand criminal cases, including over 100 jury trials, in both state and federal courts, and a number of homicide cases. He also has had the privilege of being one of a select group of lawyers to have argued before the California Supreme Court. Jeff has been granted the honor of being a Certified Specialist in Criminal Law by the California State Bar Board of Legal Specialization. He is one of approximately 25 in Orange County and 350 in the entire State of California to hold such certification!

As testimony to the quality of his preparation and conduct of complex cases, Jeff’s clients have included judges, politicians, private attorneys, public defenders, and law enforcement officers. He is also listed in the Bar Register of Preeminent Lawyers, Martindale-Hubbell with an AV rating (the highest given), Avvo.com with a 10.0 rating, and has been listed for numerous years in the Super Lawyers publication by Los Angeles Magazine.

Jeff is a member on the National Association of Criminal Defense Lawyers, California Attorneys for Criminal Justice, and a co-founder of the North Orange County Bar Association. He has been admitted the California State Bar (#162237), the United States District Courts of the Central, Eastern, Northern, Southern, and Western Districts of California, the United States Court of Appeal for the 9th Circuit, and the United States Supreme Court. Jeff has also represented clients in Arizona, Florida, Hawaii, Nevada, New York, Oregon, Virginia, and Washington in their respective State or Federal District Courts.

A native of Southern California, Jeff is married and has both a son and a daughter. 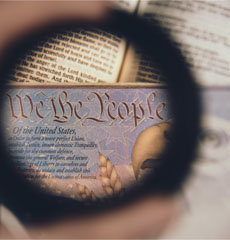 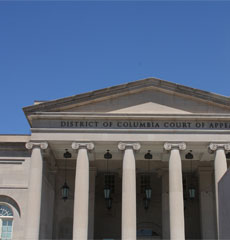 Committed To Helping Our Clients Stay Out of Jail